Because current U.S. fuel prices, labor cost increases, and rapidly increasing inflation our industry has seen substantial increases in operational expenses . While we have made every attempt to resist seeking relief, this has placed an undue burden on our company. Due to this situation, we can no longer continue to absorb these increased costs. Effective October 1, 2022 we will regretfully be increasing our fares. Please visit our schedule page for updated fares.

Island Air Express has been issued full FAA/ USDOT authority to operate as a Certified IFR Commuter Air Carrier, allowing us to safely operate our fleet of turbine aircraft on the IFR system (in or above the clouds), day or night, using Synthetic Flight Vision navigation equipment. This makes our modern aircraft one of the safest, most reliable fleet in Alaska.
Island Air Express was founded in 1998 as a single pilot operation and began its scheduled IFR commuter service in 2008. Based on Prince of Wales Island, Island Air Express operates Cessna 208, Cessna 206 and Pilatus PC-12 aircraft throughout Southeast Alaska. Learn more about our aircraft and safety features 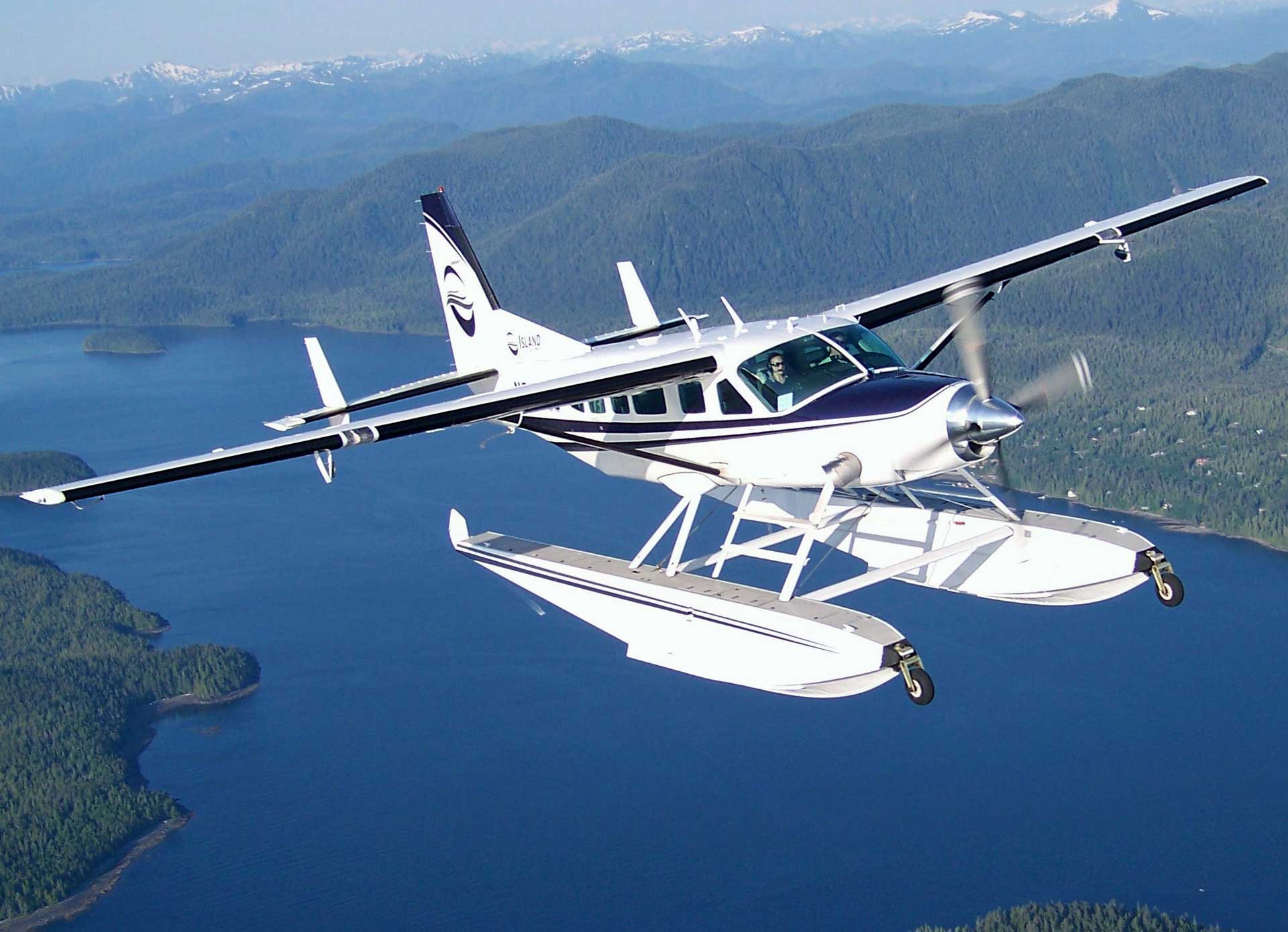 Island Air Express offers regular, scheduled service to Ketchikan and Klawock/Craig that jumping off points to lodges throughout the area. Amphibious charters are available to provide you easy access to AlaskaÔÇÖs breathtaking, rugged wilderness.